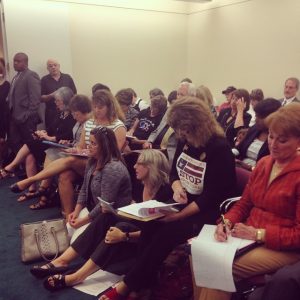 As you can see from these picture, the meeting room was very crowded.  It was also hot, and uncomfortable.  CCTA’s Common Core Committee with Kim Fink, our Chairman, were in attendance.

Unfortunately, it appeared to us that the review committee had been stacked with supporters of Common Core, although, it was clear that some of the members definitely want the standards adopted to be North Carolina Standards.  Senator Jerry Tillman made an impassioned statement that the US Constitution left eduction to the people and the States by not directly allocating authority for education to the federal government.  He also said that the “bar must be raised” because NC’s children need to compete in national and world economies and that our top quarter of school graduates were not fairing well in competition with other states and the rest of the world.

Senator Tillman said the General Assembly would not stand for a re-hash of Common Core, but expected the review committee to do its job and develop North Carolina Education Standards which he said would drive curriculum, something proponents of Common Core deny. 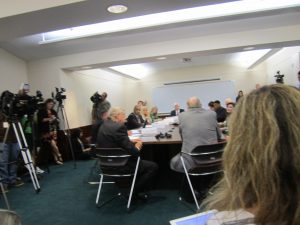 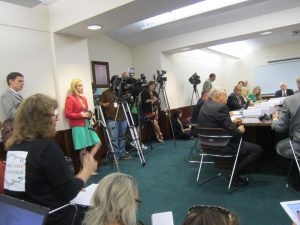 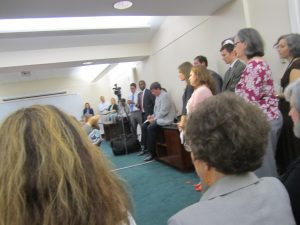 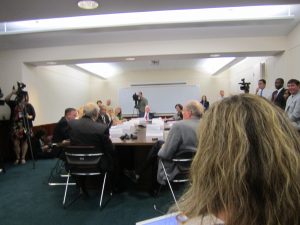 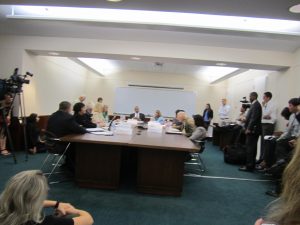